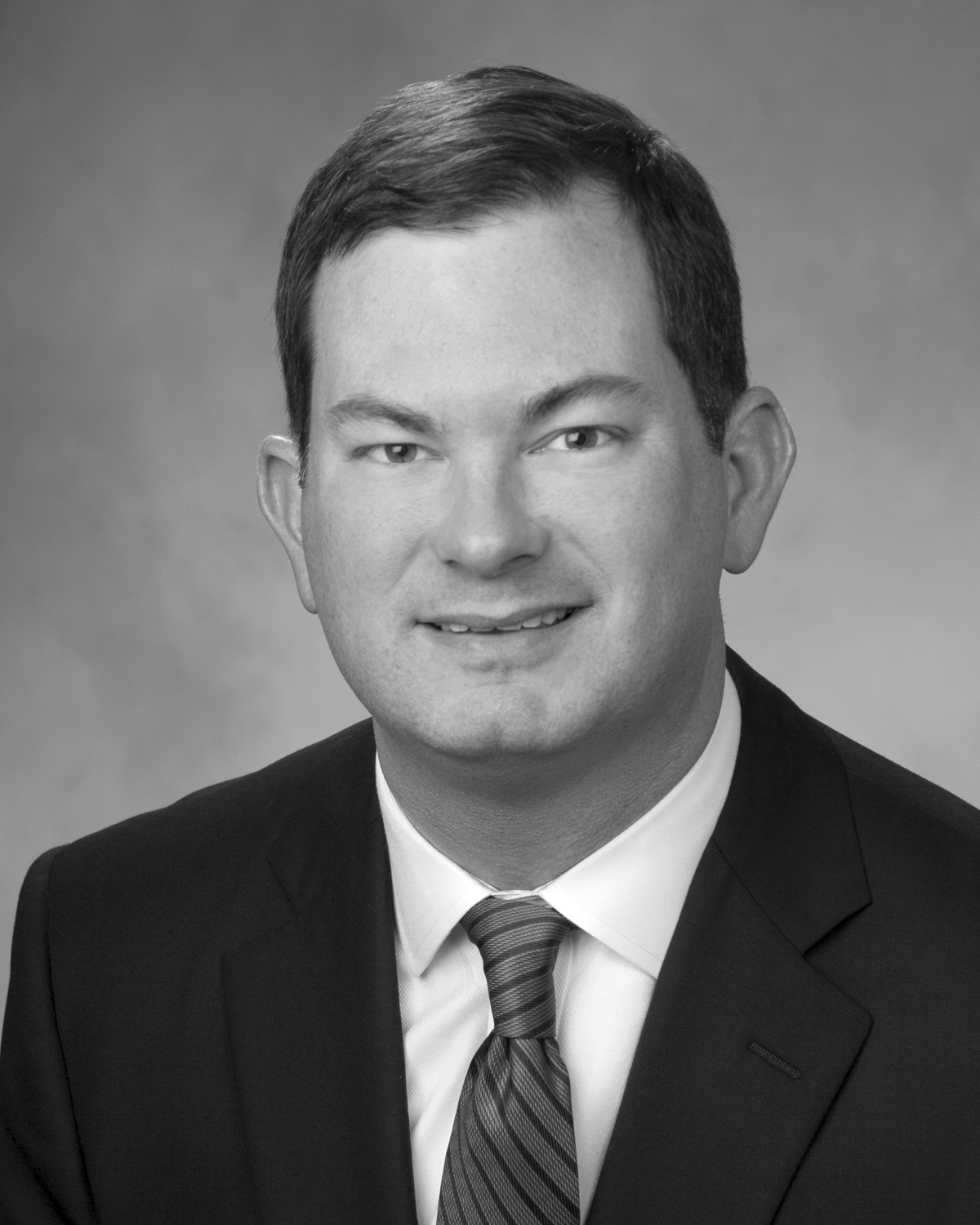 The Carroll Companies (which owns this publication) announced that Evan Stone has been hired as the new Vice President of Industrial Business Development.

Industrial development is not new to the company, having previously been involved in several large industrial projects including the secondary data center for American Express and the Publix Distribution Center currently under construction. Publix is a $400 million project on 350 acres of land on US 70 at the eastern edge of Greensboro.

With Stone leading the industrial business development sector, The Carroll Companies plans to be announcing a number of new industrial development projects in the near future.

The Carroll Companies was founded in the mid 1980s by its current president and owner, Roy Carroll, and his late father, R.E. Carroll Sr. It started as a single-family residential construction company. Since then it has diversified into a real estate conglomerate specializing in land development, construction, ownership, management and publications with a total estimated valuation of over $2.5 billion. In 2013, The Carroll Companies launched a climate controlled storage division with Bee Safe Storage and Wine Cellar and now has 17 Bee Safes open.

The first Bee Safe, at 1016 Battleground Ave., will also be the site of the first Car Caves, which has been described as a country club for cars. It is currently under construction.