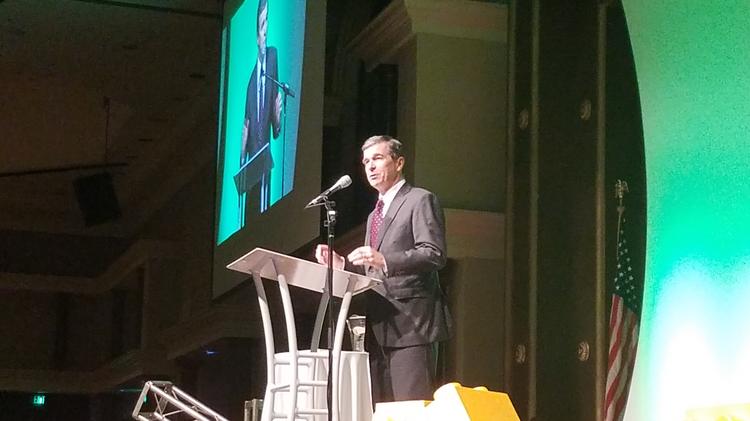 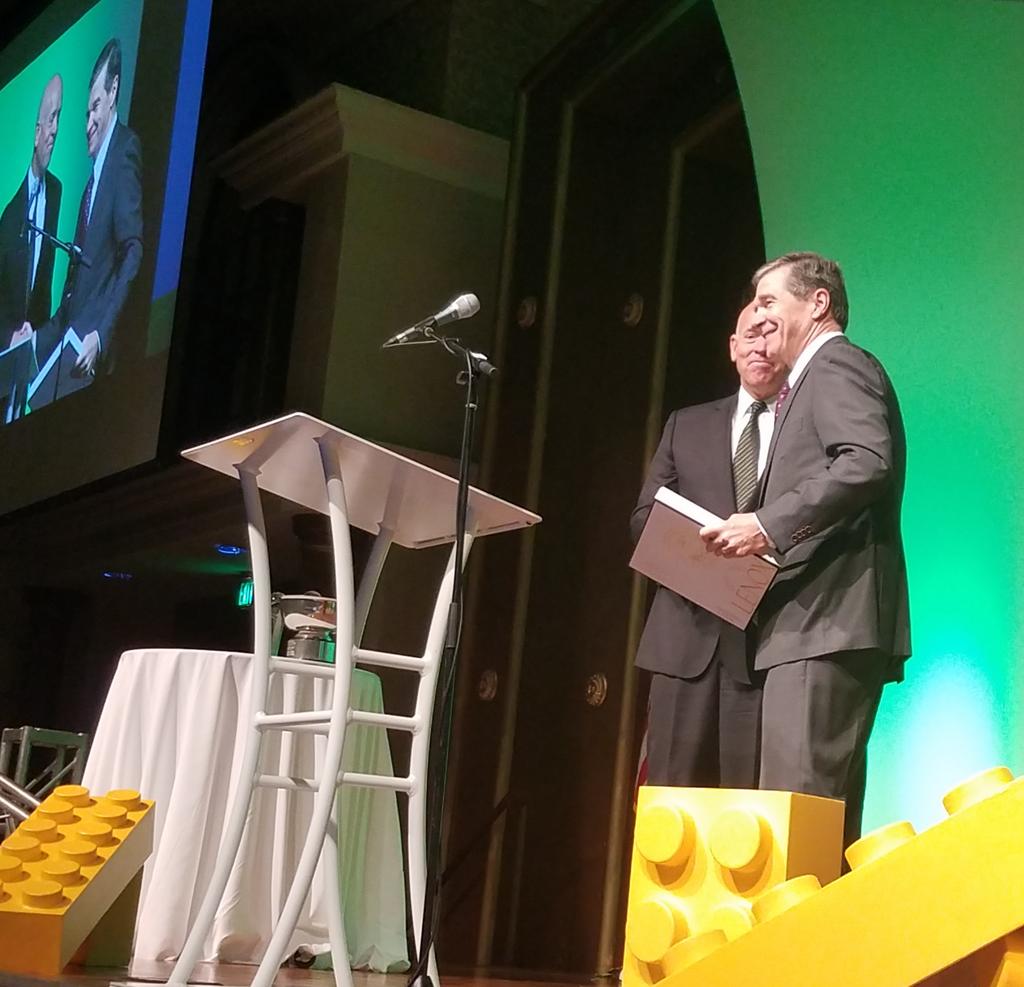 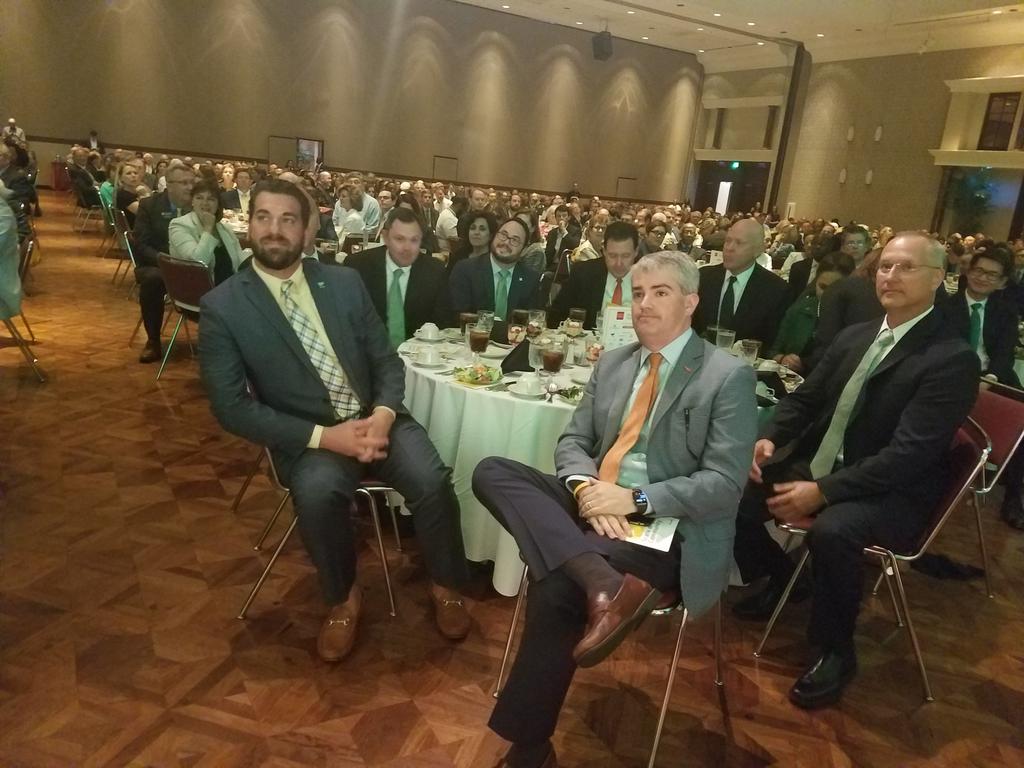 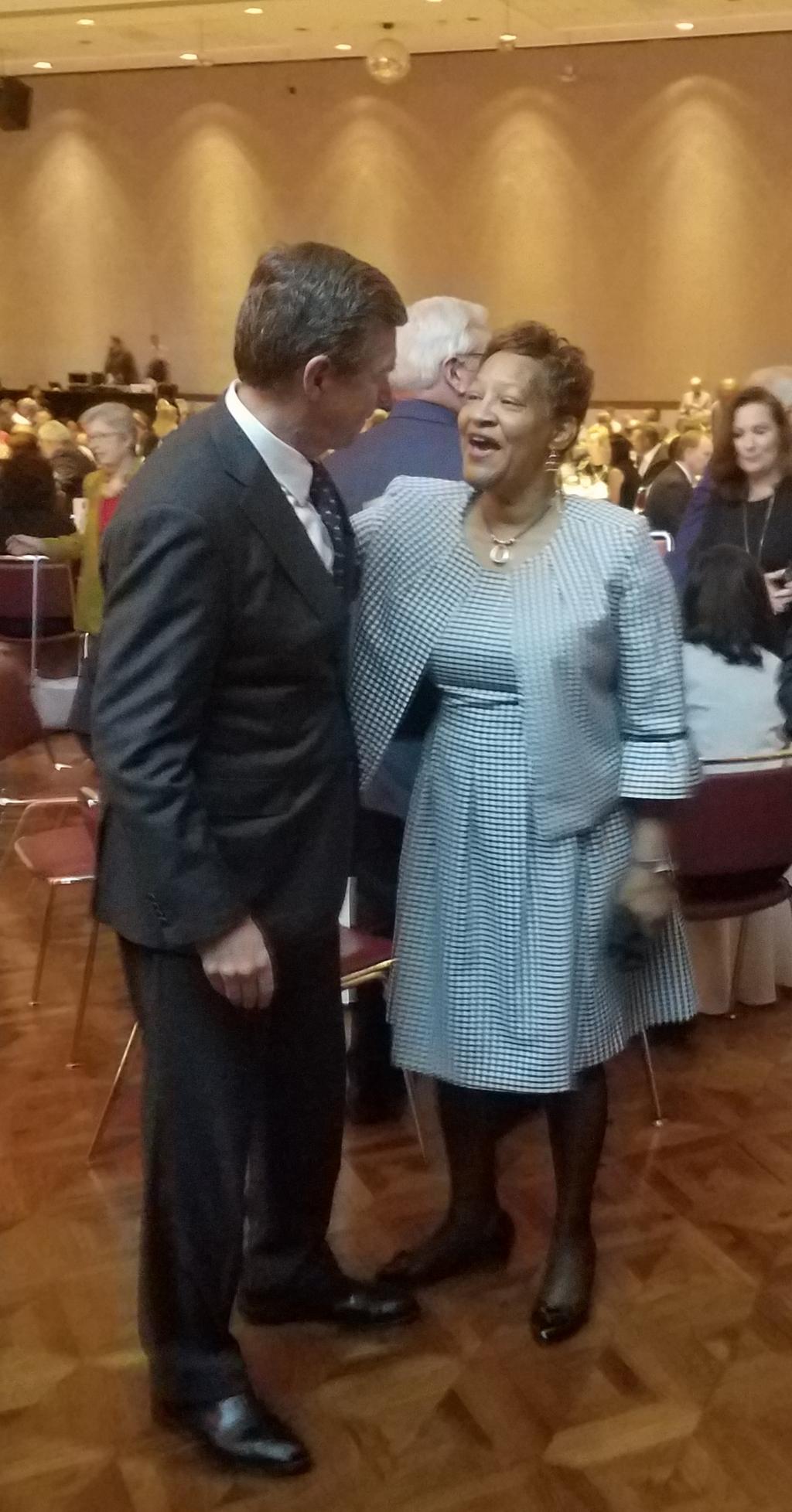 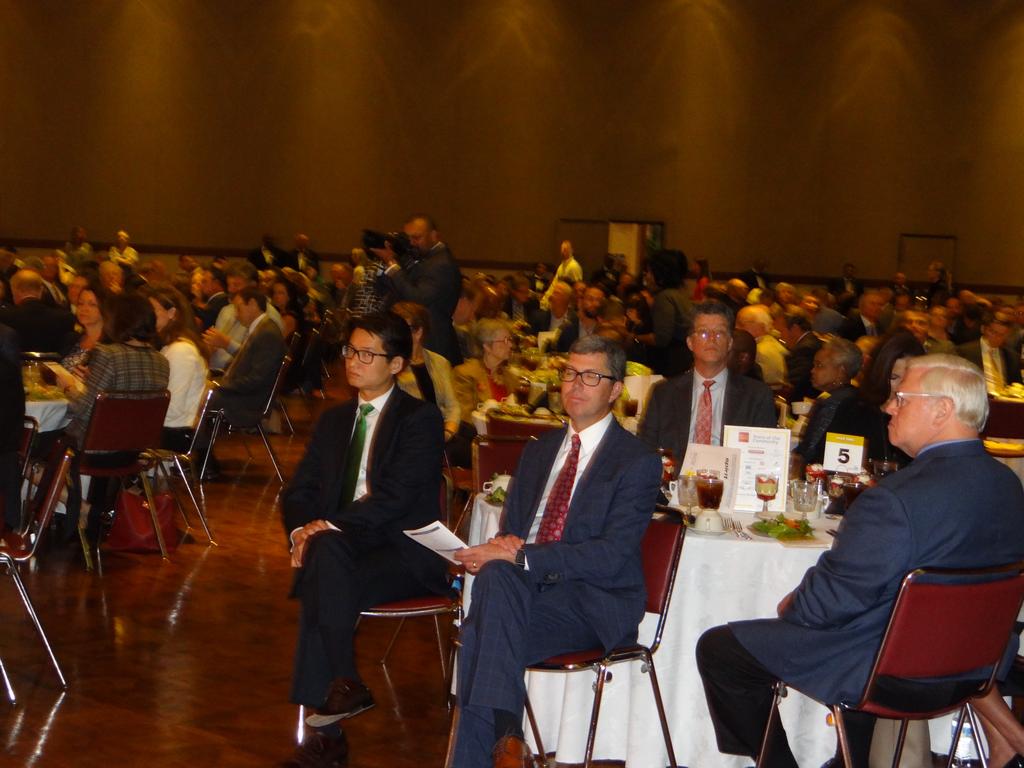 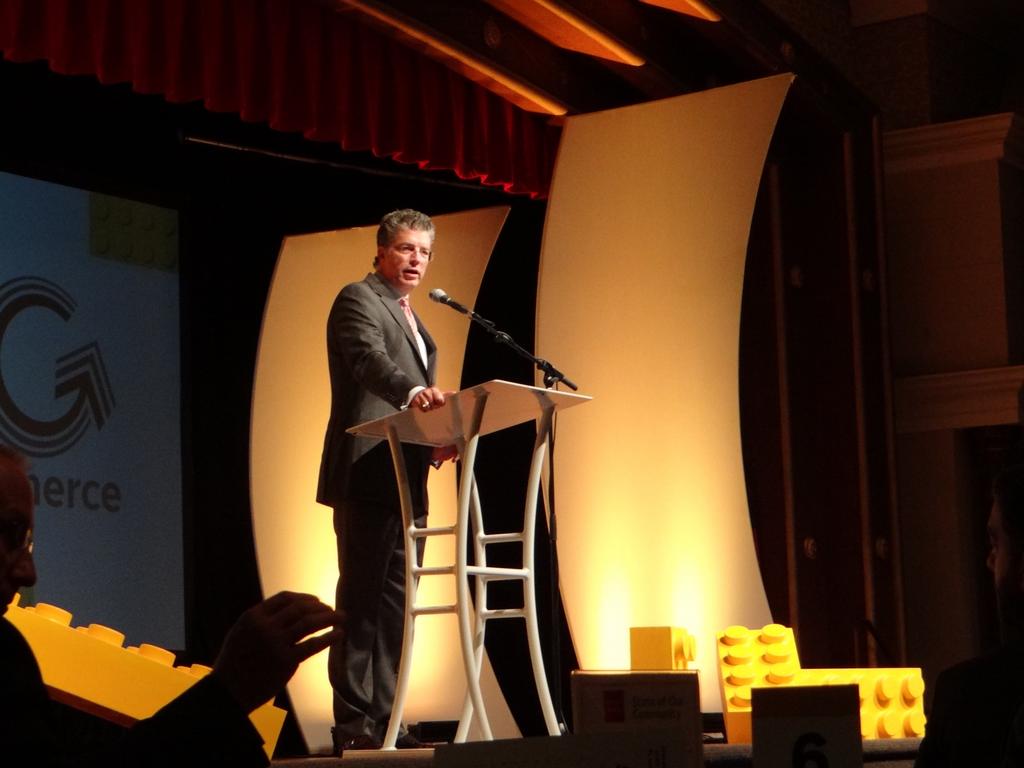 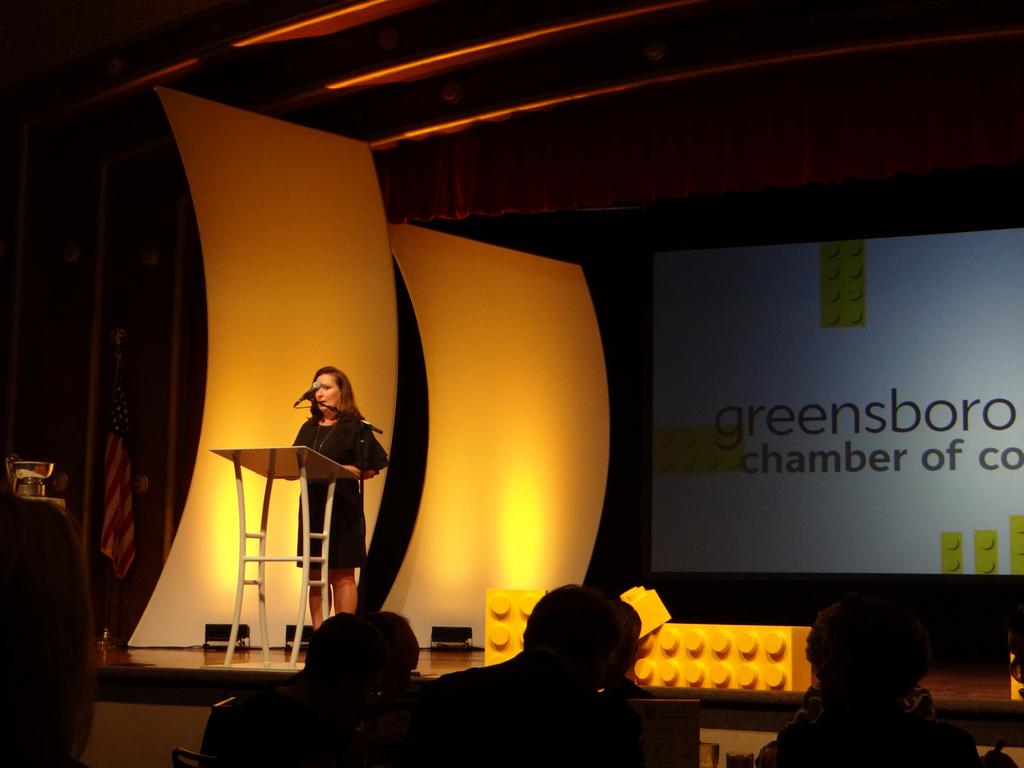 Publix Super Markets will build a $400 million distribution center in Greensboro, a project expected to create more than 1,000 jobs with an average salary of $44,000.

Greensboro, Guilford County and the state will give the Lakeland, Florida-based company millions in incentives to build the 1.8 million-square-foot center.

It will sit on 350 acres in job hungry east Greensboro near Birch Creek Road and U.S. 70 – land either owned or controlled by local developer Roy Carroll.

“The major factors influencing the site location decision includes land and development costs, access to the Project Sky service region, campus vs. separated footprints and incentives available to offset the cost of the expansion,” according to a project summary provided by the commerce department.

In return for the investment, the state has prepared a $15.9 million incentives package, which includes $1.3 million in training grants and $1.5 million for the state’s utility account, which funds rural infrastructure projects.

The project was approved during a special meeting of the state’s Economic Investment Committee.

Gov. Roy Cooper is Greensboro today “to make an economic development announcement,” according to his official schedule. The announcement will take place at the Koury Convention Center – at the same time and place as the Greensboro Chamber of Commerce’s sold-out State of Our Community meeting.

The Publix project has been in the works for months.

Earlier this year, the Guilford County commissioners agreed to refund the company 80 percent of county property tax Publix would pay over 10 years – an estimated $17 million at the current tax rate. The Greensboro City Council already had approved between $14.7 million and $17.7 million in incentives under a similar agreement.

The city has also agreed to invest $3 million in sewer infrastructure at the site.

According to a city report, a Publix distribution center would produce an incremental increase in tax revenue of $19.9 million over 10 years.

Publix has never commented publicly on what specific locations Greensboro was competing with for the distribution center.

Publix spokesman Dwaine Stevens told Triad Business Journal in March that Greensboro was a finalist among “a few other places.” Stevens said Publix had vetted more than 50 sites.

Another Publix representative said not all locations in the late stage of the selection process were in North Carolina.

Greensboro Mayor Nancy Vaughan and Alan Branson, chairman of the Guilford County Board of Commissioners, said previously that the project would be a great win for the region after the Triad missed the final cut in January for a $1.6 billion Toyota-Mazda advanced manufacturing plant that would have created 4,000 jobs.

VF Corp. also announced two weeks ago that it will move its global headquarters and 85 top executives to Denver, leaving behind an independent, publicly traded company comprised of the Lee and Wrangler brands. But no net job loss is expected.

Publix employs about 190,000 people. The company has 1,191 store locations and nine distribution centers. Publix has made it clear its intent to further expand its presence up the East Coast and has reached as far north as Virginia, which has 10 stores.

The Triad is already hot spot for distribution centers, grocery or otherwise. Walmart, Lidl and Harris Teeter all have hubs in the region. And brands such as Ashley Furniture, Ralph Lauren, Gildan and Coca-Cola Bottling also have warehouse and distribution operations in the region.

And property in Kernersville is being developed for a 1 million-square-foot warehouse. Plans submitted to the city and other documentation have indicated that Amazon will be the tenant, which could create between 500 and 1,000 new jobs.

Though the property has been purchased, site work has been ongoing and a building permit has been issued, there has been no request for incentives so far.